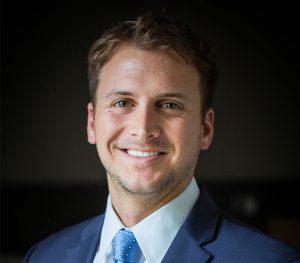 Gary Soiseth joined The Gualco Group, Inc. in 2018 as a Senior Advisor to the Firm. Mr. Soiseth has nearly two decades of experience working on local, state, federal, and even international issues, with a specialty in agriculture, energy, transportation, and water policies.

Mr. Soiseth is the former Regulatory Administrator of Water and Energy Policy at the Modesto Irrigation District and a former Adjunct Professor of Political Science at the California State University, Stanislaus. He has worked for various government entities and associations, including the Association of California Water Agencies in Washington, D.C.; the U.S. House of Representatives; and the White House Office of Legislative Affairs. He also possesses a strong track record of international development experience from his roles as the Director of Economic Growth for the International Security Assistance Force (Regional Command-South, Afghanistan) and as a Senior Agricultural Advisor for the U.S. Department of Agriculture embedded with the U.S. Army in Wardak and Kandahar, Afghanistan.

Mr. Soiseth holds a Master of Public Policy degree from Georgetown University and a Bachelor of Arts in Political Science from the University of California at Berkeley. Mr. Soiseth lives in his hometown of Turlock where he is a third-generation almond farmer and owner of Central California Advisors, a marketing, branding, and communications consultancy.